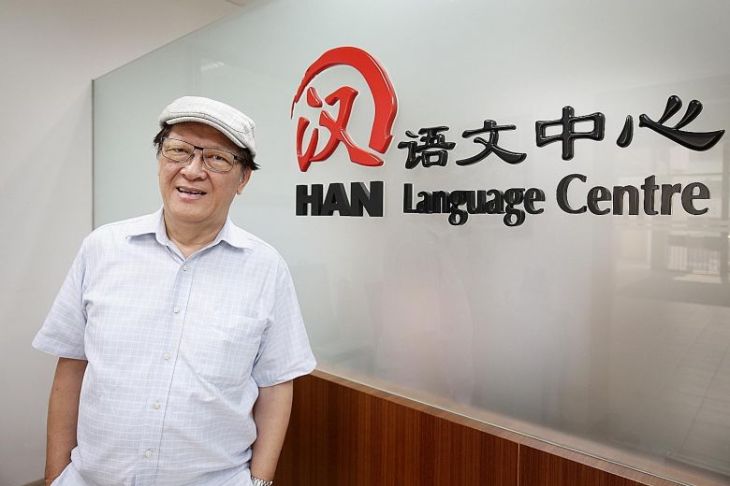 Media and home company Singapore Press Holdings (SPH) has participated in a joint endeavor that involves investing as much as $8.5 million in Han Language Centre.

SPH is signing up with forces with Mr Ann Jong Juan, the creator and principal of the Han Language Centre, which has 19 outlets, making it among the largest in Singapore.

The joint endeavor will make it possible for SPH’s Chinese Media Group to co-develop Chinese-language education programs and occasions with Han Language Centre that will cater to trainees and adults, combining the competence of both parties in education, culture in addition to news and present affairs.

SPH president Alan Chan the other day said: “SPH’s tactical financial investment in Han Language Centre will strengthen our education portfolio, which is one of our growing nearby organisations.

The offer will see SPH holding a 75 percent interest in the business, with Mr Ann owning the rest.

SPH’s overall investment outlay will be about $8.5 million, which $4.8 million will be paid on conclusion and the rest on business accomplishing specific targets, SPH added in a declaration.

The media and property firm is no stranger to the education sector, having actually invested $12 million for a 22 percent stake in the pre- school and enrichment provider MindChamps in 2014.

Mr Ann said the partnership will assist enhance the branding of Han Language Centre, which has “a valuable foundation of strong curriculum and teaching staff”.

“With SPH’s involvement and assistance, we can expand and boost our curriculum, branding and mentor to connect to more learners, and more significantly, show them that mastering Chinese can be both enjoyable and fulfilling,” he included.

A prominent figure in the Singapore theatre scene, Mr Ann was awarded the Cultural Medallion for Theatre in 1990. He has 45 years of teaching experience in the Chinese language.